In addition to our undergraduate enrolment, the department has a lively postgraduate (Master’s and Doctoral) student body. Our teaching, research and professional activities are also regularly energized by visiting faculty and through the convening of talks, seminars and conferences at both national and international levels 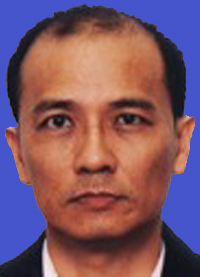 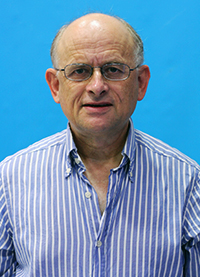 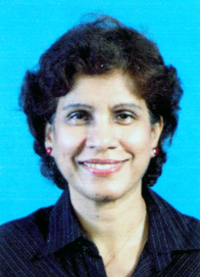 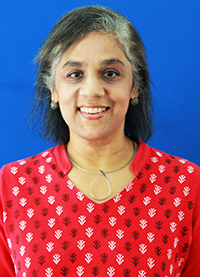 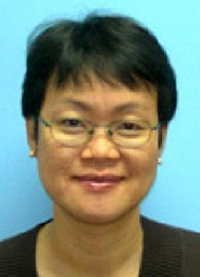 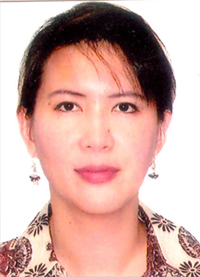 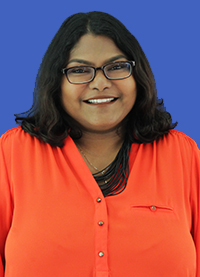 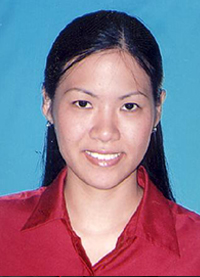 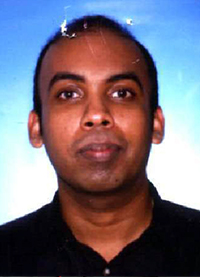 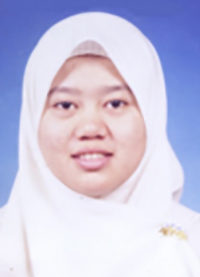 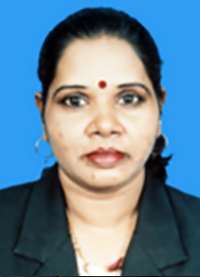