Department of Media and Communication Studies

The department of Media and Communication Studies is Malaysia's top distinguished media and communication school. UM is ranked as number one in Malaysia, in the field of Communication & Media Studies according to the QS World University Rankings 2019.

The department which began in 1976 as UM's Creative and Descriptive Writing Program, has been preparing graduates for careers in the media industry for more than four decades. The department's goal in its early years was to train both aspiring and practising journalists, as well as creative writers. In 1993, the programme was eventually upgraded into a Department in its own right, and renamed as the Department of Media Studies, which then expanded its course offerings to reflect the wide range of fields in the media industry of the 1990's.

The department of Media and Communications Studies established a new identity in 2018 to reflect industry practises and academic advancements in the discipline. The department has been continuously reviewing and improving its academic programmes since 1990s in order to prepare talents for a rapidly changing media landscape. Currently the department's undergraduate programme (Bachelor of Media Studies) offers courses including journalism, publishing studies, public relations, professional writing, new media, screen production and broadcasting. The Bachelor in Media Studies is a three-year programme in which students attend face-to-face and online classes, assignments, and complete an academic project over the course of five regular semesters and one short semester, followed by two semesters of industrial training internships.

The department's newly released and highly popular Master of Media Studies (full coursework) programme offers fresh-graduates and working professionals with broad-based training for today’s media landscape. This one year programme is designed to accommodate fresh graduates and industry practitioners with new knowledge and industry skills the current challenges in the media and communication industries.

The department's flagship Master of Arts (Publishing Studies) programme provides specialized training in publishing to book enthusiasts, publishing-industry aspirants and professionals. This Publishing Studies programme covers a wide range of topics, from recognising and appreciating truly great works to and implementing new technology in the publishing industry. Beginning in 2022, this programme will offer a new brand curriculum structure that meets the needs of the 21st century publishing industry that emphasizes transmedia and multidisciplinary concepts.

The department also provides full-research Masters and Doctoral programmes in addition to its course-work-based programmes. With nearly a dozen of active supervisors who are expert in a range of interdisciplinary fields, the department is one of the most popular departments among postgraduate research students. In addition, the department has produced notable alumni. Best Director at Anugerah Skrin in 2016. Charles Mohan CEO of Institut Onn Jaafar, and a former broadcast journalist and news anchor for NTV7. Rosli Mohd Noordin an RTM broadcast journalist and producer who has won numerous awards for journalism and television coverage both locally and internationally. 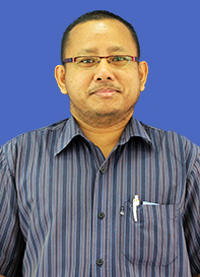 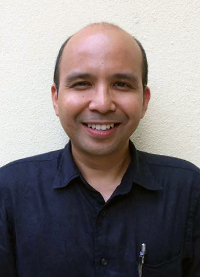 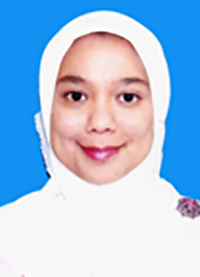 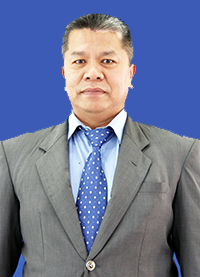 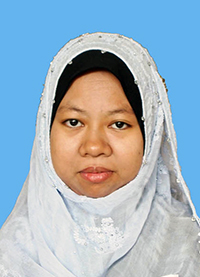 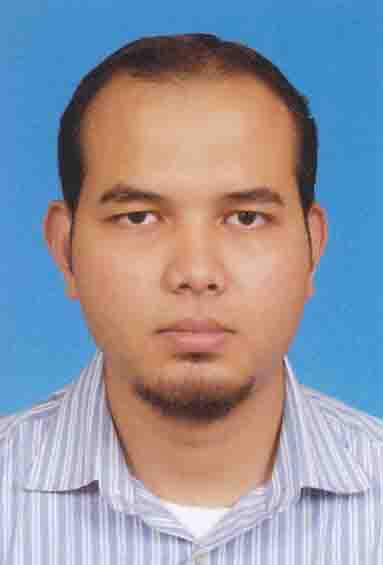 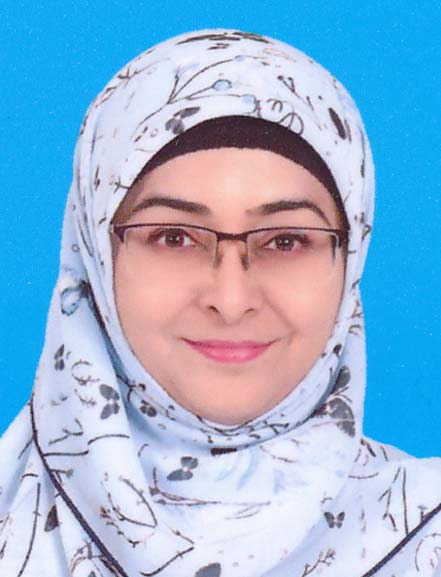 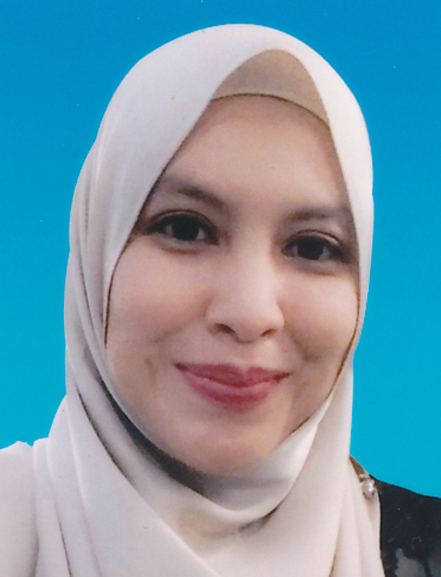 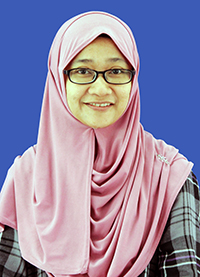 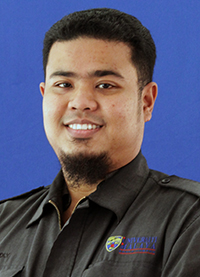 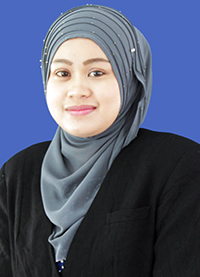 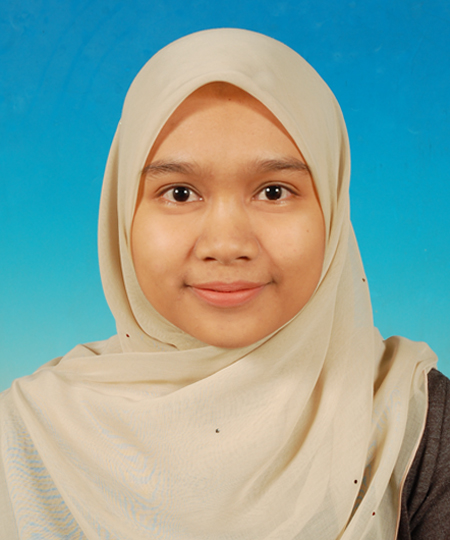 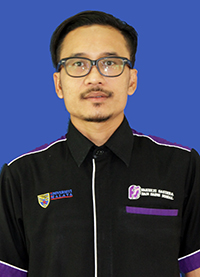